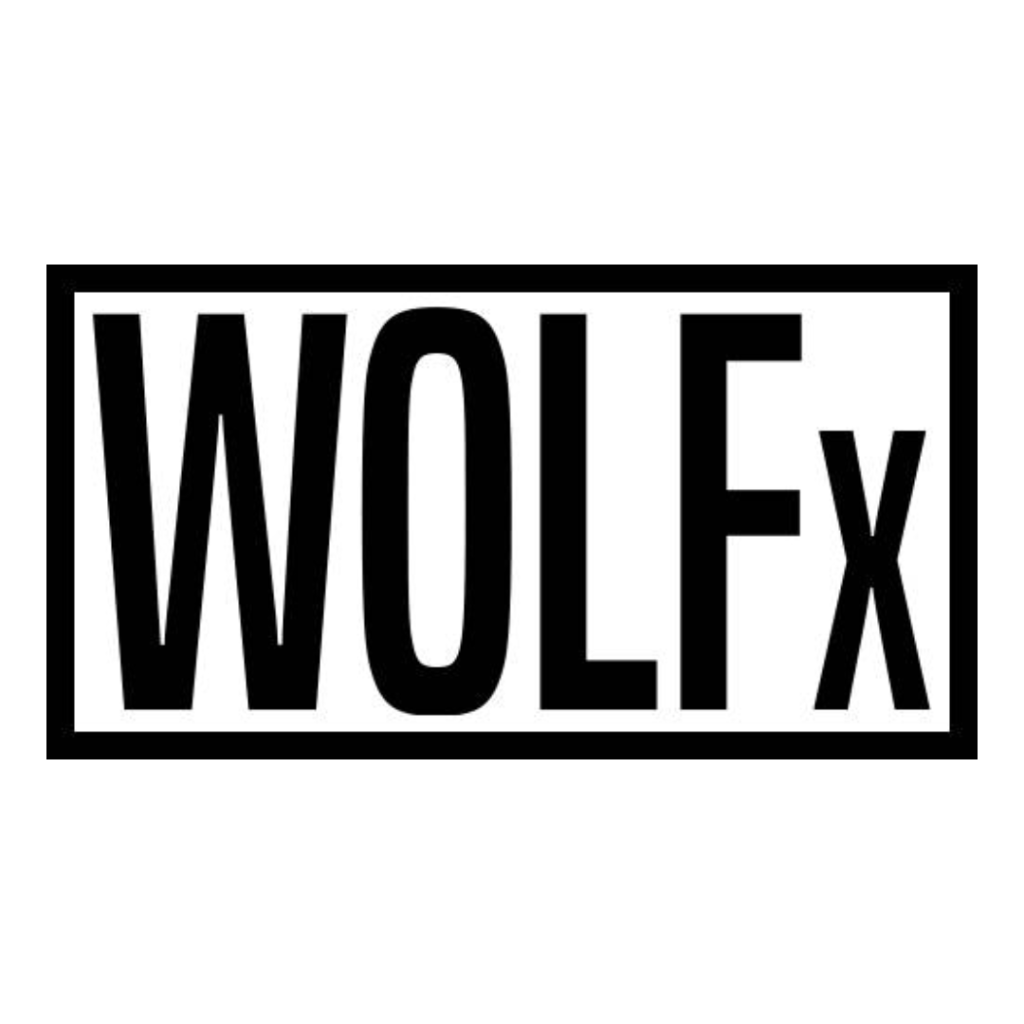 NGINX is a high-speed, lightweight server that can handle many types of traffic. It is also a reverse proxy load balancer mail proxy and HTTP cache. The features include built-in load balancing and software failover, automatic failback, integrated caching, redundancy support, and granular security options such as authentication schemes and encryption settings per URL or user. It is used in many web applications because it is free and open-source software released under the terms of the 2-clause BSD license. It can also handle many types of content, such as static files, video streams, and more.

It has become popular among web servers because it can be deployed quickly to any OS and run on hardware devices with as little as 4MB of RAM. Nginx has also been used in various fields like load balancing, site routing, captive portal, asynchronous HTTP requests, etc. It is used on the world’s top websites such as Facebook, Instagram, Netflix, and PayPal, among others.

Django is an open-source web framework for developing high-reliability internet applications. It is designed for programmers who want the flexibility to quickly and easily create dynamic applications. Django follows the best practices of open source software development with a focus on maintaining code quality, security, and performance.

NGIИX is one of the best combinations and can be used with many Django frameworks. It is becoming more and more popular to deploy Django with Nginx. That is because Nginx offers better performance, stability, and faster releases. NGINX is, however, a reliable and easy way to implement.

There are a lot of benefits when deploying this combination, but one drawback of using Nginx is that they cannot use the same web server (Nginx) on all platforms without significant engineering efforts.

NGIИX as a standalone server works well on Linux/Unix systems, but it might have some compatibility issues deployed on OS X or Windows systems. It uses a combination of Nginx and Gunicorn to provide a Django-based web server that can deploy in any environment. It has many advantages over other Web Servers for Python. Nginx is a good choice for Django deployment, but it is not the only one of the ‘official’ choices. Since Nginx can handle a high-volume workload without stress, Gunicorn doesn’t have to be involved. It allows website owners to conduct any digital marketing campaigns on their site, from generating leads, converting visitors into customers, building brand awareness to sending out daily marketing emails, and more.