Blockchain - The Well-Kept Secret of the Next Decade or So?

A future powered by Blockchain technology. 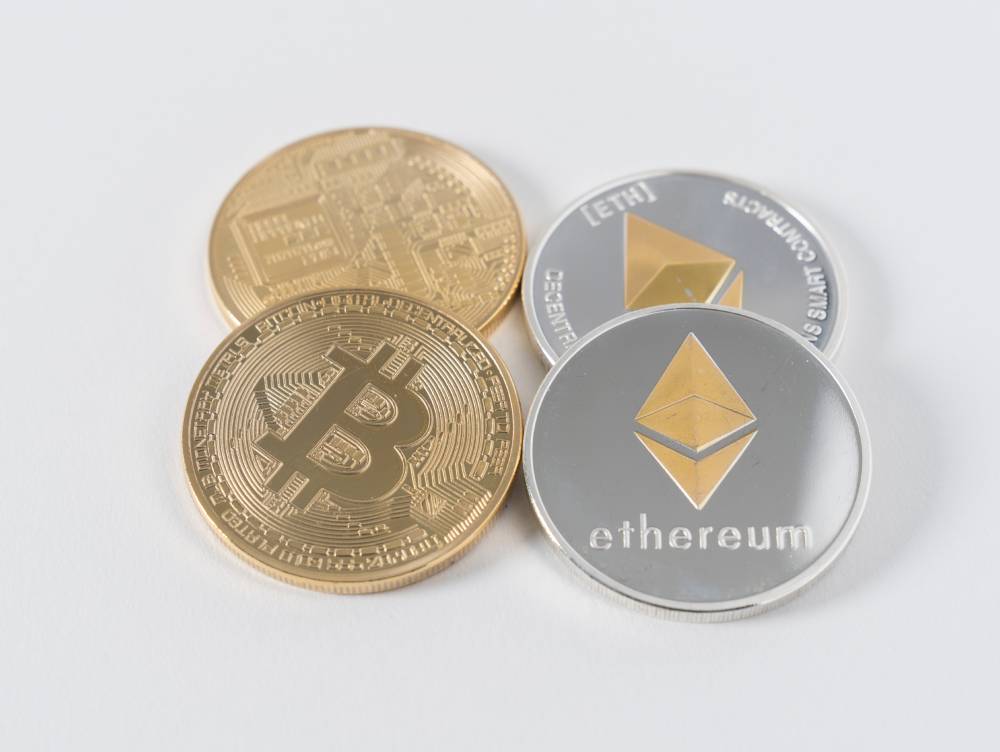 Blockchain - The Well-Kept Secret of the Next Decade or So?

Blockchain technology is a brilliant invention that democratizes transactions and data in a trustless manner. This innovation has the potential to disrupt a number of industries and create new opportunities for everyone. Bitcoin and other cryptocurrencies may get all the attention, but there's so much more than just that!

The Blockchain is an emerging technology that has become popular over the last few years. This article will take a look at what Blockchain is, how it works, and why it may be the next big thing in business across all sectors..

Blockchain is an emerging technology that has the potential to have wide-ranging implications on how we live, work, and interact with one another. It can be used for peer-to-peer transactions without requiring the involvement of any intermediary or other third party to verify these transactions.

A blockchain database is an incorruptible digital ledger of economic transactions that can be programmed to record not just financial transactions but virtually everything of value. From birth certificates to ownership titles for cars and houses, everything can be stored on the blockchain - providing protection from tampering and revision.

How does Blockchain Work?

A blockchain can be defined as a network of nodes that are constantly sharing data, which are called blocks. A blockchain is made up of blocks that are linked together in a linear chain. Every block contains a hash value which links it to the previous block, this will also include the hash value of the previous block in its own data. Blocks are created by miners who use powerful computers to solve complex mathematical equations, this will provide proof to the network that they have solved the equation and then they will receive tokens as an incentive for their work. If you want to send money to someone else on the network, you announce this transaction by adding it as a block onto the blockchain. Each block contains one or more transactions and usually other data about these transactions like who created it and when.

Every computer that connects to the network has a copy of the blockchain stored on it. This way, it's really hard to tamper with or change any information on it because there are copies everywhere.

What are the Main Uses of Blockchain Technology?

The blockchain is the future of the internet because it offers a way to securely and permanently store information online. It can be used to store information from contracts, medical records, identity documents, IP addresses etc. In addition to being secure and permanent, this ledger system also saves companies money because it eliminates the need for third-party intermediaries such as banks or government entities typically needed by other systems to facilitate transactions or verify identities.

Blockchain technology has been around for over 20 years, but it has only come into relevance recently because of its ability to make transactions safe and secure. Blockchain is used to store data such as banking transactions, contracts, or even social media posts; it ensures that each verified action is recorded permanently and transparently across thousands of computers (a distributed ledger). The implications and usage cases for this technology are endless: from healthcare records to our voting system.

The future of blockchain technology and the way it will be used by businesses might not be very clear at this point, but one thing is for sure - it will change the whole game. For example, it can make businesses more transparent and eliminate fraud because there are checks in place to ensure that data cannot be changed or tampered with after the blocks are submitted.

The blockchain is a growing list of records, called blocks, which are linked using cryptography. Each block contains a link to the previous block, so that the chain cannot be altered. The ledgers are public and distributed. Anyone can access it at any time, but it is very difficult to make changes in the data unless you have access to all of the records. This means that once something is recorded in the ledger (block), it will remain there forever and cannot be changed by anyone else. Blockchain technology presents a novel opportunity for trading digital assets, thereby changing the way in which trading is performed.

Blockchains take network security to a new level because they use an algorithm called “Proof-of-Work” which makes sure that all transactions are legitimate and not malicious in nature by having miners (users) verify each transaction with their computational power.

In the last few years, blockchain technology has been changing how we trade digital assets in the cryptocurrency market. These advancements have been made possible due to the introduction of new cryptocurrencies and a greater understanding of how to use this technology.

Conclusion: How can you leverage Blockchain Technology to your advantage?

With Blockchain, you can create an immutable, public ledger of transactions. Transactions are verified by other users on the network before they are added to the blockchain so there is no centralized point of authority. This means that there is no single point of failure or vulnerability for hackers to exploit, making it more difficult for fraud and cybercrime to take place on this network.

- Blockchain ensures transparency because all transactions are publicly visible

- It eliminates intermediaries or middlemen which increase efficiency in business processes

- This Technology is an emerging technology that has been gaining a lot of attention as it’s potential for disrupting multiple industries.

- Technology has given rise to new ways of conducting financial transactions, storing data, making contracts, and much more.